The Benefits of Car Repair Manuals 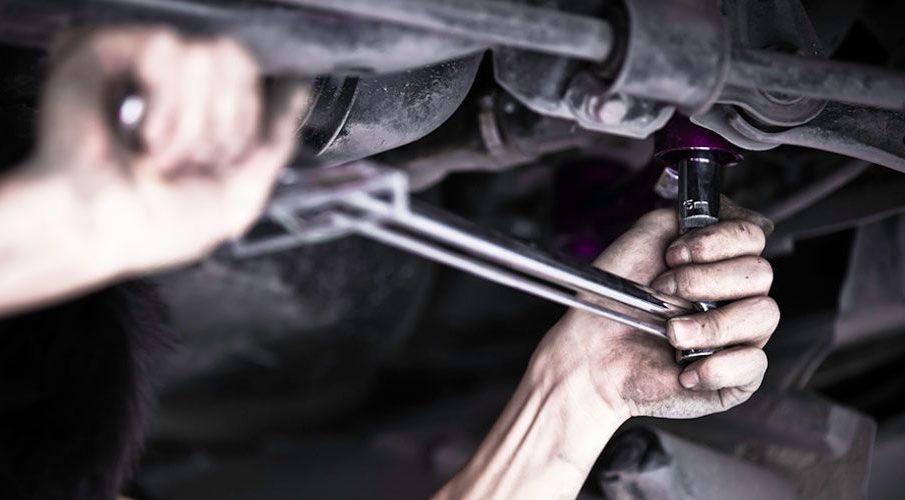 Cars come in not just various shapes and sizes, but also in various engine and electronic configurations that are so diverse that even experienced mechanics these days are perplexed with the assortment of issues that they are faced with. Everything from electrical wiring to engine and even transmission systems vary quite significantly from manufacturer to manufacturer, and from model to model due to the rapid pace of technological advancements.

This makes it rather tricky for both DIY mechanics and professional mechanics as the changes that are being introduced are never ‘slight’. Hence, even the most experienced mechanics need assistance or rather guidance from time to time and since they will not be getting any help from the manufacturers, the next best thing for them to fall back on is the OEM car repair manuals that usually come with the vehicle during purchase as an essential accessory just like the spare tyre.

However, although the car repair manual is indeed an essential item that should be kept in the vehicle at all times, in reality, this manual generally goes missing within the first year after buying the car. In some cases, the regular mechanic who services the vehicle takes ownership of the repair manual (sometimes without the consent if the owner because vehicle owners hardly even look at it after the first few days).

Most owner’s do not even realise that the manual is no longer in the car until the car actually starts acting funny or worse, breaks down somewhere remote and the owners are left with nothing to compare the symptoms with, but the internet (provided they have reception and their mobile devices have enough juice to ride out the situation).

Most OEM car repair manuals come with a series of FAQs and solutions to common issues that could be easily solved; some even contain step by step guides complete with visuals that depict to the reader how he or she could handle the situation with ease and accuracy effectively.

It is advisable for vehicle owners that do not have their car repair manuals to get one and keep it in their car with the toolbox as one can never know when they might need it just like the jack and spare tyre. The same is advised for mechanics as they should have a source where they are able to have access to an impressive selection of car repair manuals which will come in handy during the troubleshooting stages of a car that they are not entirely familiar with.

There are a large number of internet sites that offer such manuals, some are actual OEM manuals that are replicas of the original repair manuals and are as accurate as accurate can be, while others offer generic versions that will probably confuse readers and leave them in a worse situation than they were originally were in.

In summary or to make a long story short, car repair manuals are important for both car owners and mechanics because they have the potential to save both parties a lot of time, money and undue hassle.